It’s been over a year in the making, but thanks to a lot of hard work from many talented musicians, you can now take show favorites like Good + True, Small Things, and City Streets with you wherever you go! Look for it on iTunes, Bandcamp, Spotify, and CDbaby! Or visit my website.

I’d like to shout out to the musicians who collaborated on the album – David Robinson, Cory Lemmert, Hillary Boost, Andrew Branum, and Eric Domkowski (who also mixed the album)! This album would be just a fantasy without their help. I’m so grateful for their time and generosity. In addition, shout out to Lacey Lemmert for her artist contribution to the CD cover. You should visit her store’s website to see the rest of her creativity!

In the past we’ve posted a few examples of the songs on our YouTube channel, but if you need a little more convincing then watch out just-released music video for South Dakota Sun. You’ll be dreaming of prairies and cattle ranches in no time!

We just finished playing at the Black Hills Music Festival in Spearfish, South Dakota, as well as a spontaneous show at Crow Peak Brewery with local musician Heath Johnson. It was a great, crazy weekend and now we’re looking forward to our summer shows. So, follow my Facebook page for frequent updates and hopefully we’ll see you soon!

Thanks for the support! 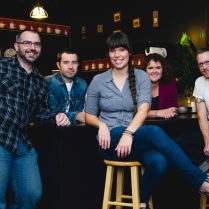 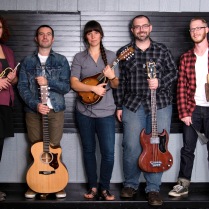 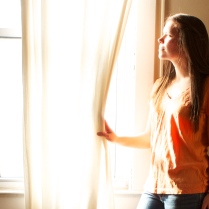 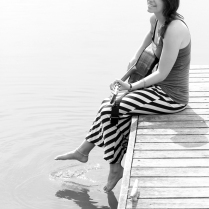